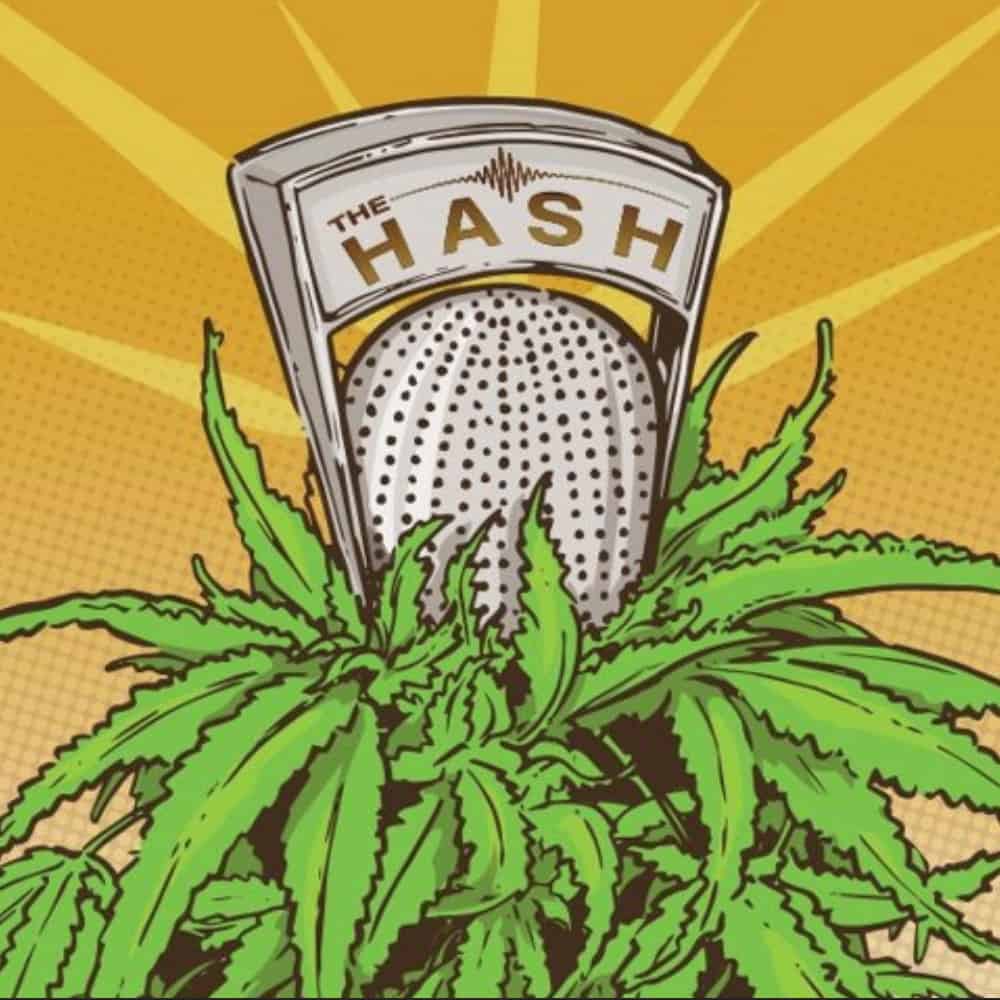 Finding the Best Spot for Hash For Sale

If you are new to the world of hash and weed, Sometimes it can be hard to understand the jargon used by people who have been on the scene for longer. Even simple looking concepts like the difference between hash and weed, or how to establish the quality of your hash can be difficult. Finding Hash for Sale in Canada can be a difficult process, We are here to assist you.

At the most simple form weed is the dried unprocessed buds of the female plant, hash (or hashish) is the resin of the female plant that’s been separated from the buds itself. We will go into more detail on showing if its easier to make hash at home or to Buy Hash Online.

Does hash give you a different type of high? Is it more potent than weed?

Hash vs Weed can have different effects. Well made hash generally has a much more potent effect than the buds it came from. This does not apply to all hash, as some lower quality forms of hash may contain large amounts of filler material which can include oil, leaf or honey. Finding a good source and looking for the Best Online Dispensary in Canada may be a good start to finding a high quality Hash.

As a general rule, Hash is a more concentrated form of the bud it comes from. This became the primary means of Hash For Sale in many countries because local outdoor weed was relatively low in THC. That means a large amount needs to be used to achieve a proper effect.

The high of hash and weed is influenced by the strain of cannabis that was used. Just like weed, the psychoactive elements of hashish should mirror that of the parent plant, though there does appear to be some degree of subjective difference in the nature of the effect compared to weed. For example, many people consider hashish to have a clearer, more cerebral effect, even if the plant itself induces a more relaxed, soporific effect in the user.

The taste may differ as well. Many people consider the taste of hashish to be earthier and less floral than the parent plant, although this can depend greatly on the extraction method and how much plant material remains in the hashish. To Buy Hash Online in Canada is simple going to a site like GoldBuds.

How does hash get made?

Mechanical separation has been the primary means of extracting the resin from the buds. Dried or sifted can be shaped and pressed into blocks and spheres by using the hands to rub the fresh buds so that the resin sticks to the skin and must be scraped off and rolled.

Dry sifted hash is by far the more common in Online Dispensaries. Several native countries including Morocco and Lebanon produce only dry sifted hash. Afghanistan has bulk of hash destined for export is dry sifted. However, Afghanistan is part of the region that is traditionally known for producing hand rubbed hash, It still produces significantly large quantities of hand rubbed hash, along side India, Pakistan, and several other South Asian countries.

Over the last few decades, Newer techniques have been developed for extracting resin from the weed buds while minimizing the extent of leaf damage and material that remains. Many of these techniques can be considered chemical separation, Such as the use of butane gas to “blast” the resin from the weed buds. Such THC shatter extracts are often of unparalleled levels of potency, with reports of up to 90% of THC. In comparison, traditional hash making methods typically yield finished products that contain 15-40% THC, Making it easy to Buy Hash Online in Canada you can view other options available online.

Other forms of extraction that are difficult to classify is chemical or mechanical is ice water extraction. Technically, this process is primarily mechanical. However the water has a more significant role to play beyond just freezing the THC. Ice water extraction can be performed in many ways. Sometimes this requires fairly pricey equipment, but it can also be done in a bucket with a hand-mixer.