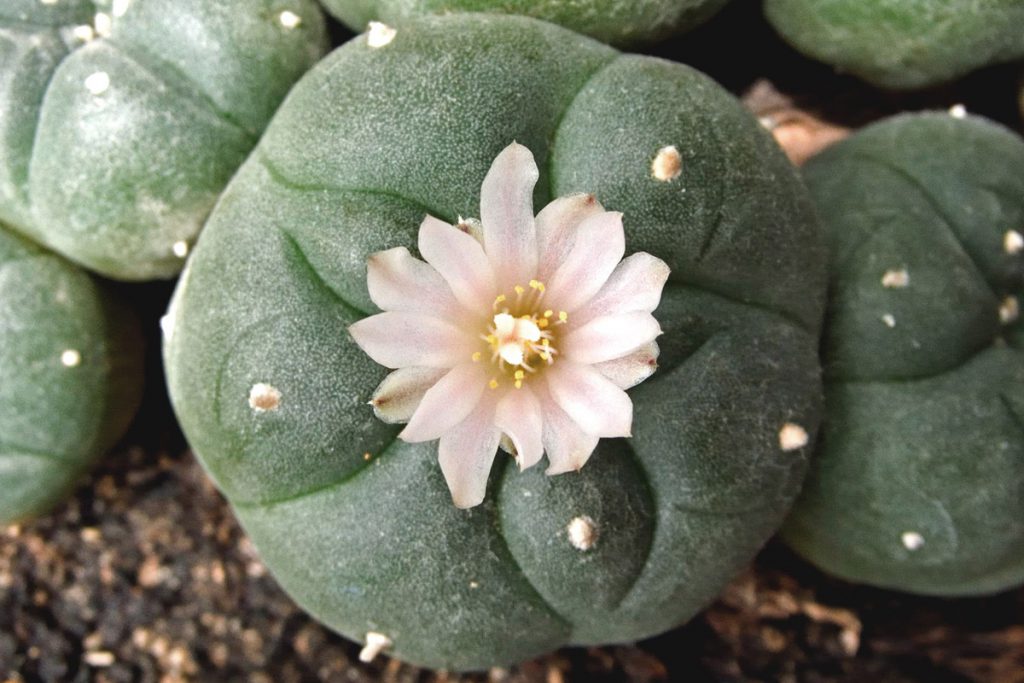 What is Peyote? Peyote is a soft, small, and spineless cactus. Even with its popularity in Canada, it’s not a native species. Peyote grows in Mexico and the Southern United States.

Traditionally, Peyote has been used by native tribes in Canada for spiritual purposes. Considering this aspect, the government of 1961 and subsequent governments have maintained the legal status of Peyote.

Few people know this but Peyote has always been legal in Canada. The psychoactive chemical derived from the plant – mescaline – is a prohibited substance. Mescaline is banned as a Schedule 2 drug by Canada’s Drug and Substance Act. It is clearly stated in the Act that the prohibition is on mescaline and not Peyote.

Until the 1970s, there was no restriction on the use of Peyote in Canada and disparity between peyote and mescaline. However, in the 70s, Canada was about to sign the Controlled Drug and Substance Act. In the convention, banning Peyote to control masculine was proposed.

Native tribes consider the plant to be sacred used in religious ceremonies. Considering this and after complaints from the local tribes, the federal officials decided to only ban the psychoactive chemical derived from Peyote. Peyote in its identifiable form and with all its chemicals is considered legal in Canada.

If you are looking to get high in a legal way you should visit out online marijuana dispensary to buy some high quality weed that we are sure you will enjoy!

Is Peyote Legal in Canada in All Forms

Peyote in Canada is specifically exempt from the Controlled Drug and Substance Act. The problem can arise when you have the dried peyote; however, if you were to prove that the dried material was in fact peyote, it would be exempt from the law. Apart from fiber and masculine, there are 50 other chemicals in peyote. If the dried product contains 50% masculine and fiber; it would be considered half illegal.

How to prove what you have is Peyote?

To start with, you need to keep the dried peyote in pieces that reflect the features of the plant clearly. Cut the plant from top-down. In most cases, the plant is easily distinguishable due to its small size. The only noticeable difference between the fresh and dried Peyote is the colour.

If you have the peyote in powdered form, clinically testing the peyote is the only way to identify the peyote. In the powdered form, the peyote should contain all the chemicals found in the plant and not just mescaline. As mentioned earlier, there are over 50 chemicals in Peyote. If you conclusively prove that what you have is Peyote, it can be considered legal.

Peyote affects the perception and the thinking of the user similar to finding the cheapest weed online Canada and trying that for the first time. It delivers hallucinating effects as it interacts with neurotransmitter serotonin in the brain. The potency of Peyote varies across plants. Hence, determining the accurate potency of the plant is near impossible. The average dose is estimated to be 10 – 20 grams or 3 – 6 buttons of dried peyote.

Peyote is considered to be extremely bitter. People who consume the cacti or drink tea made from it often end up vomiting and nauseous. As the mescaline chemical in the plant starts to affect the brain, the user might see bright colours or loud noise, lose track of time, or where they are. Some of the feelings people experience after consuming Peyote is euphoria, illusions, and detachments.

So, does Peyote provide good or bad high? The high can vary depending on the mood of the user and the setting. If the trip is bad, the user can experience paranoia, mood swings, or panic. Some of the adverse effects of administering Peyote Canada include increased heart rate, dry mouth, impaired mortar skills, and headache.

Beyond these caveats, Peyote is not considered to be a physically addictive plant. It can be compared to the magic mushrooms. Users who take peyote do it as a part of the spiritual experience or people who want to experience the unique high of the Peyote.

If you are looking to experiment with smoking marijuana rather than peyote you can read our Death Bubba review as it is a great guide on one of the best strains to smoke!

Peyote is a hallucinogen in the same class as the magic mushrooms or LSD. Apart from the side-effects we discussed earlier, the other effects of Peyote include feeling weightlessness, distorted perception of time and space, altered sense of reality, and inability to focus. The physical side effects of the drug include lowered appetite, dilated pupils, loss of coordination, severe nausea/vomiting, sweating, muscle twitches, dizziness, chills, rapid heart rate, fever, and raised blood pressure.

After having read the blog, you would have your answer to – Is Peyote legal in Canada? Peyote is legal to own and consume in Canada, but the chemical mescaline found in the plant is prohibited. Peyote is a classic hallucinogen and can cause adverse effects on the body and the mind of the user. Like we mentioned in the past if you are looking to get high you should visit our online marijuana dispensary.

About the Author: Daryl

Phant is the producer of award-winning shatters that will knock your socks off. It’s…