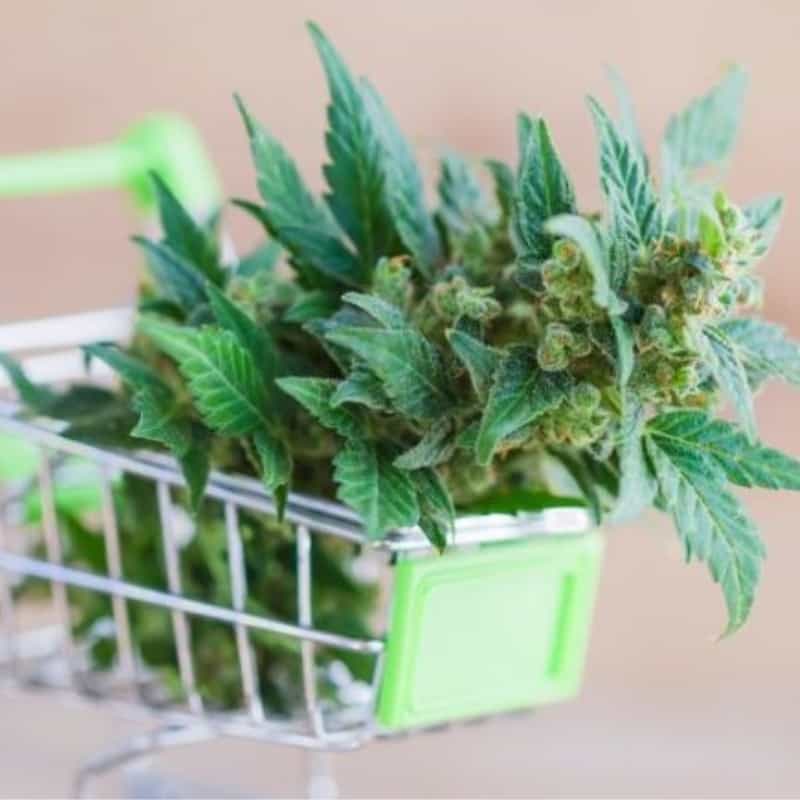 In fact, cannabis history is linked to many historical periods, which indicates that marijuana was used for medicinal purposes at least 5,000 years ago. According to the original Hebrew version of Exodus, marijuana was said to have been one of the ingredients of a holy anointing oil.

In Ancient Egypt, marijuana was believed to have been used for treating inflammation and glaucoma. In the year 1,000 BC, Indians brewed a drink called bhang using marijuana, milk, and other ingredients. They used the beverage as anti-phlegmatics and anesthetics.

Indians have also long used marijuana for spiritual purposes and never had the option to buy marijuana online like Canadians do now. A Hindu legend says Shiva ate the leaves of a cannabis plant after arguing with his family. Bhang is the name given to Shiva.

Cannabis is recommended as an herb to treat anxiety in the Vedas, an ancient collection of scriptures. In the Vedas, the cannabis plant is portrayed as having been created by a drop of heavenly nectar falling on the earth.

Marijuana was also used by ancient cultures. Anti-inflammatories, anti-eyeaches, and anti-swelling agents were often used by ancient Greeks. Herodotus, the Greek historian, wrote his Histories about the spiritual, emotional, and sometimes recreational benefits of cannabis smoking. People smoking marijuana would “howl with pleasure”, as he stated when describing groups coming together and smoking.

Medicinal texts recorded that it was used to treat earaches and to suppress sexual desire in Roman times. It was also used to treat gout, arthritis, and generalized pain by the Romans by boiling its roots. For migraines, pain, and syphilis, it was used by the Arabians between 800 AD and 900 AD.

In 2900 BC, cannabis was documented as having medical benefits.

It was only possible to grow this plant in humid regions and areas with constant sunlight providing medical benefits and usability.

There is a rich history of cannabis usage in Egypt, Greece, the Middle East, Africa, Spain, and China, including for remedies like fevers or mild pain relief, and for making useful items like rope and clothing.

How Did Marijuana Arrive In America

A British and French colonial force introduced cannabis in the Americas during the 1600s, and then American colonists used it in the early 1800s were not allowed to buy hash online or any hash products.

King James I had Jamestown, Virginia landowners plant hemp for England’s support in the 1600’s, the first mention of cannabis in the US. In Pennsylvania, Virginia, and Maryland, hemp was legal tender.

During that time, industrial production was the primary use in the US. Cannabis was not introduced to the United States until the late 1800s by immigrants fleeing the Mexican Revolution.

All over the world, cannabis is now used to treat medical ailments, to indulge in recreational activities, and for industrial purposes. One in ten Americans thirty five million used marijuana last year.