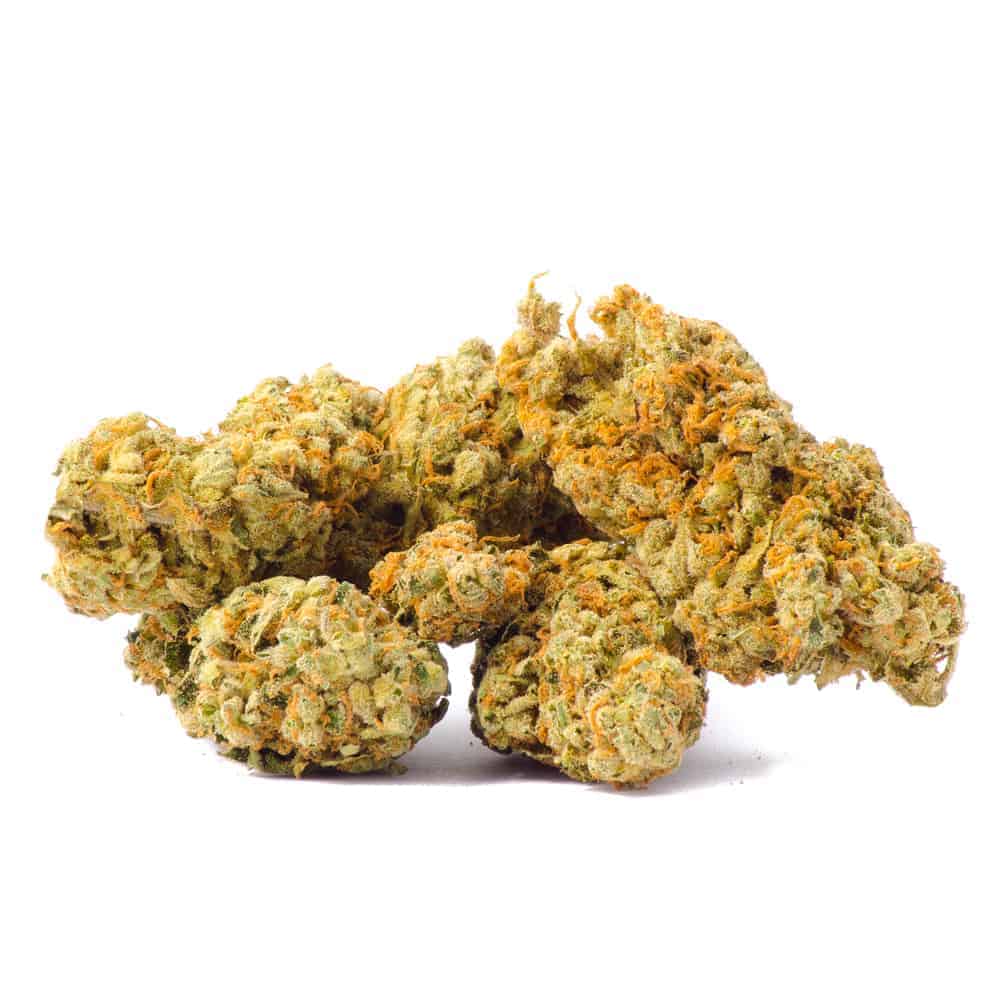 During its short existence, the Red Congolese strain has gained immense popularity. It was named The Best Summer Marijuana Strains in 2015, winner of the High Times’ Cannabis Cup, and a medal at the 2013 SoCal Cannabis Cup. The plant is a cross of cannabis from the Congo region of Africa and top-quality Afghani and Mexican plants.

The Red Congolese is not a true landrace; however, the original seed was brought from the Congo region and then crossed with the top-available weed in the region like the Mexican and Afghani. The Red Congolese is a wispy, tall, narrow-leafed plant that packs a punch and is definitely one of the premium strains when looking for the top cannabis strains.

Red Congolese is the newest addition to our collection, it is sourced from top boutique producers who ensure the lineage of the Congolese is well-preserved and true. The product is grown in a climate-controlled environment and an integrated pest management program that ensures all the products are pesticide-free. Let’s look at some of the specifications in this Red Congolese Review.

If Red Congolese isn’t the strain for you we highly recommend taking a chance to view our online weed store which has some of the best weed strains online!

The Appearance of Red Congolese 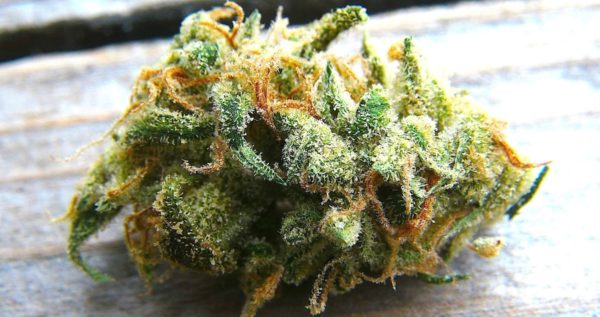 You can identify Red Congolese from other strains due to its distinct light green bud with red pistillate. You might imagine the plant to have the appearance of an African Sativa landrace, but the Afghani roots give it a touch of indicia, especially the products available in California. It is believed that there are two distinct varieties of Red Congolese, one a pure African Sativa landrace and the other a cross with Afghani or Mexican strain. The plant also has a purple patch that is a perfect contrast with the overall light green leaves. The Red Congolese grows to an average height of six feet.

With all the good things we have highlighted about the Red Congolese, you would imagine that the Red Congolese has a beautiful fragrance, but let’s just say that is not the case. It is not the most fragrant of the various strains available. It has a strong, earthy smell that can be compared to a strong-cheese. The unpleasant smell of the plant also has a trace of nutty aroma according to some users.

The Flavour of the Strain

Believe it or not but the aroma of Red Congolese is not indicative of its flavour. This strain is a combination of sweet and spicy. Like any other strain, different smokers indicate a difference in taste with a musky, spicy, and woody aftertaste during exhalation being common among most users. The Red Congolese definitely hits the spot when we consider the taste of the strain.

The High is Awesome

THC level ranges from 18-20% for the Red Congolese strain, which is the highest among the top strains. The high of Red Congolese makes you feel elated, but aware and alert about the surroundings. All the senses are amplified with a tingle running down the body. The Red Congolese has positive effects such as euphoric, uplifting, happy, pain-free, and focused. It does not take long for the high to hit, which varies according to the method of consumption. Smoking by far is the quickest method in terms of achieving the high. Great for patients as a morning time Sativa.

The Red Congolese is one of the most used medical cannabis due to the wide range of benefits it offers and other symptoms of the strain. Users report the plant to be free of head-scatter. It allows the user to concentrate on tasks, stay awake and focused, the body sense is good, a good pain reliever. The Red Congolese is effective against patients with anxiety disorders, tension, fatigue, and chronic disorders. This strain is suitable for use during the daytime. The only caveat with the Red Congolese is its aroma and flavour.

Some negative effects of the Red Congolese are similar to most landrace Sativa with dry mouth and eyes, anxious, headache, and dizziness. In most cases, these symptoms are isolated when the strain is taken inappropriately or in excessive dosage. Rather than inducing dry eyes or mouth, anxiousness is the most occurring symptom associated with the Red Congolese. Some other ill side-effects of the strain include paranoia and dizziness.

To Sum the Red Congolese Review

Red Congolese is a potent strain, it packs a punch. If you are an irregular user, we recommend you try it in low dosage or dizziness and being lost can be quite a reality. There is very little about the Red Congolese not to love, it’s a premium strain and users who try it cannot get enough of it.

About the Author: Daryl