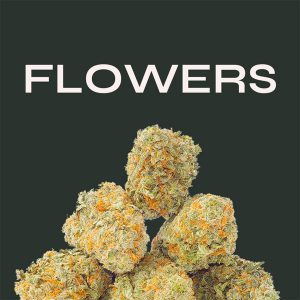 Goldbuds offers a wide selection of Indica, Hybrid, and Sativa cannabis strains at an affordable price. A Goldbuds selection comes from growers who have years of experience in the cannabis industry and produce AAAA+ quality flowers. Automatic discounts: 20% off for 28 Grams, 10% off for 14 grams, 5% off for 7 grams. 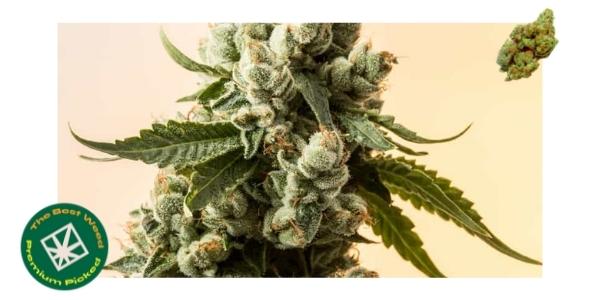 What is Indica and what is its history?

The indica flower has a history dating back to the early sixteenth century when it was first introduced into India and later spread westward. Of the two main cannabis kinds (indica and sativa), indica is said to be more sedative and relaxing, while sativa is said to be more stimulating and energetic. Indica flower is unique in the sense that it comes from two different species of cannabis, sativa and indica. You might wonder what these names mean and how they are related to the plant itself. Find out more about indica flower’s history and how it came to be, as well as some of its uses.

What is indica flower?

Indica flower has been used for more than 2,000 years in India, where it is called “Hindi Kush”. It has an original name of “Nepal” which translated means “the land of snow”. Its nickname came from the temple at Ganjam who introduced this strain to their followers. The people who entered the temple got high while praying and they took this strain with them when they left. Indica flower is a flowering plant that is easily identifiable by its wide, serrated leaves. This particular variety of cannabis is the most widely used because of its versatility and strong medical benefits.

The indica flower is a type of plant that has been around since the beginning of time. This flower species has been used for medicinal purposes and it has been utilized in curries and tea. The indica flower was also used in India to make bhang, a drink usually made from an infusion of cannabis leaves and flowers, which is very popular in India. The Indian Hemp Plant, called Indica, was a strain of Cannabis Sativa which found its way to India around 3000 BC. In the old world, there were many varieties of cannabis which were used for medicinal reasons. The strain was not generally cultivated until the British began growing it for use in hemp from the late 18th century. As demand for hemp grew, breeders developed a new variety called indica. Because this strain could grow tall and robust in sun and rain without requiring much space, it became popular in India and the United States in the late 1960s and early 1970s when people began looking for plants that could be grown indoors.

Indica flowers are the type of flowers that are grown for their leaves, rather than their flowers. The term indica or indica shatter is derived from India. Indica flowers contain a much higher concentration of CBD, which is the major difference between indica and sativa flower types. Indica flowers have been used in many different ways. The most popular use of indica flowers is smoking. It has a strong and pungent aroma with a sweet balance of sweet and sour flavors. There are also many medicinal uses for indica flower. You can eat them, drink them, or even put them on your skin for their medicinal effects.

Indica flowers are the original flowers that most forms of cannabis is derived from. These flowers tend to give you a sense of relaxation and sedation, which makes them perfect for nighttime use. They also produce THC levels that are higher than Sativa flowers. Indica flowers are known for their sedative effects, which are often compared to an indica-dominant strain of marijuana. Cannabis indica is the primary type of cannabis flower and is commonly used in the production of hashish or marijuana. Indica flowers have a sweet-sour taste and can be eaten raw, dried, or made into tea.

How to grow Indica

Indica flowers are typically shorter and bushier than sativa flowers. They produce a higher yield of more potent buds. Sativas, on the other hand, have larger, more open flowers that will produce a fairly low yield of smaller buds. Indica flowers are most commonly found in both marijuana and hemp, but they can also be grown as a garden flower. These flowers were originally used for medicinal purposes and they need to be grown indoors or outside with temperatures between 55 and 70 degrees Fahrenheit. While indica flowers grow best in warm environments, growers can control how much light they give their plants by using fluorescent lighting instead of natural sunlight, giving them a longer growing season.

In today’s world, marijuana is more accessible for most people than it has been in the past. In fact, a majority of American cannabis users say they have tried sativa marijuana at least once in their lives. With so many people suddenly finding themselves drawn to cannabis culture, there has been a spike in knowledge about the plant and its effects on the body.

What is Sativa Flower?

Sativa flower is a type of cannabis with a strong, active high. The term “sativa” refers to the plant’s physical appearance, which generally has a longer stem and leaves that grow upwards. Many people see sativas as a potent strain of marijuana, but this is only half the truth. There are many strains of cannabis that fall into this category, but they’re not all high in THC content. Sativa flowers will typically produce a cerebral high because of their cerebral nature and their calming effect on the mind. Sativa flower is a type of flowering plant that typically has an especially strong effect on the mind. The sativa strains are also very common in medical-use cannabis products. 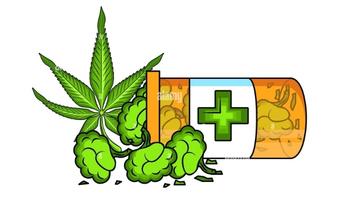 Sativa flower is usually associated with the high energy, uplifting, mind-expanding effects that are popularly known as being ‘psychedelic.’ Sativa flower has been used in different ways throughout history. Sativas are not actually a specific type of marijuana strain, but rather a type of plant. Sativa is considered to be the most uplifting and energetic type of cannabis due to its energetic nature and high THC content. The name “Sativa” comes from the Latin word for “sitting”, which is derived from satis – meaning “to satisfy”.

As the name suggests, sativas are cannabis plants that produce a shorter flowering period than indicas. They can also be taller than other varieties of cannabis and come in many different colors. sativa shatter and sativa flower contain more resin than their counterpart, indica flowers. Sativas are plants with an uplifting and cerebral high. Some sativas also lead to greater creativity and perseverance. This all means that there are many benefits of sativas that go beyond the ability to treat specific mood disorders.