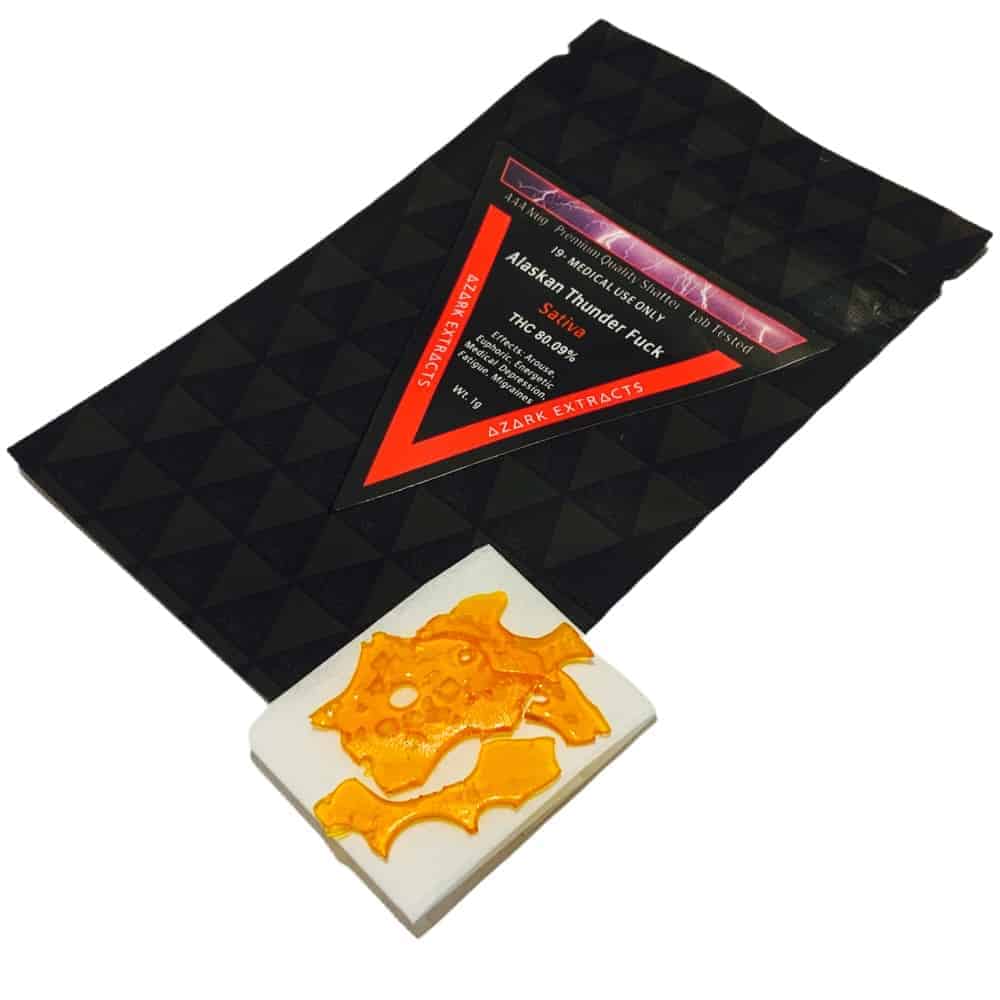 Buy Hybrid Shatter When you are looking for the best hybrid shatter online in Canada and potent concentrates, then you are in the right place. We offer hybrid shatter in sizes ranging from 1 gram to full ounces. We’re able...
Learn More

When you are looking for the best hybrid shatter online in Canada and potent concentrates, then you are in the right place. We offer hybrid shatter in sizes ranging from 1 gram to full ounces. We’re able to offer our customers the best prices on the market because we have the finest local producers in British Columbia. Shatter can now be purchased online!

It resembles an amber-coloured glass of solidified BHO Butane hash oil. This concentrate is the most potent on the market thanks to its high levels of THC, up to 90%.
There are many strains that you will find in our collection of marijuana shatter, like Bruce Banner, Lemon Cake, and Pineapple Express. If you have a favorite strain of shatter, you should try it!

Hybrid Shatter Online In Canada
Those who choose to buy hybrid shatter online in Canada can find the purest and cleanest kind of extract, which is transparent like amber glass. There are many names for shatter weed, including shatter wax, shatter, and marijuana shatter.
Like other marijuana extracts, consumers dab or vaporize it using a water pipe or a vape pen. It can contain up to 95 percent cannabinoids per pound, and it is a smokeless and efficient way to consume marijuana.

What Is Shatter?
Shatter works in what way? It has a THC content of 85-95% and is a blend of two popular marijuana forms, including flower and shatter. Shattered weed concentrate’s appearance is amber, and its brittle texture also gives the substance a glassy appearance, hence the name “shatter weed.”. This is a common weed concentrate sold in Canada. It offers a variety of benefits and is often used in medical applications and making it easy to buy shatter online? for you.

Hybrid Shatter: How does it work?
A variety of cannabis materials can be used to make it, from flower to trim. The cannabinoids are separated from raw cannabis using a process that includes heat and compression. After that, any remaining plant matter is vacuumed away.

The most common method for extracting shatter is to use butane hash oil (BHO). Carbon dioxide (CO2) is commonly used to vaporize other cannabis concentrates, as this removes moisture from plant matter and makes shatter less sticky.
Hybrid Shatter: How long to purge?
During its purging process, shatter is subjected to extremely low temperatures and pressure in order to achieve its characteristic appearance. A pressure of -29 inches of mercury prevails, accompanied by temperatures of 29 to 37 degrees Celsius (86 to 100 degrees Fahrenheit). There is a 24-hour period required for purging.

Compared to other hybrid concentrates, how is shatter different?
Shattered extracts are made in the same manner as other extracts, despite their varying textures, consistency, and colors.
Due to its shimmery appearance, shatter is often considered the purest and most potent form of cannabis concentrate.
It is possible for shatter to turn out poorly if certain elements are handled incorrectly during production, such as extraction or vacuum filtration. The translucency of the shatter can be compromised by poor storage as well. Shatter production can be influenced by a wide range of factors.

The End Process
The absence of snappy or durable shatter can result in budder instead of the completed product if excessive temperatures, solvent residue, agitation, or moisture are present in the starting cannabis material.

In addition to its high potency, shatter is also an easy concentrate to use since it is a stable concentrate that can be dabbed easily and transportable.